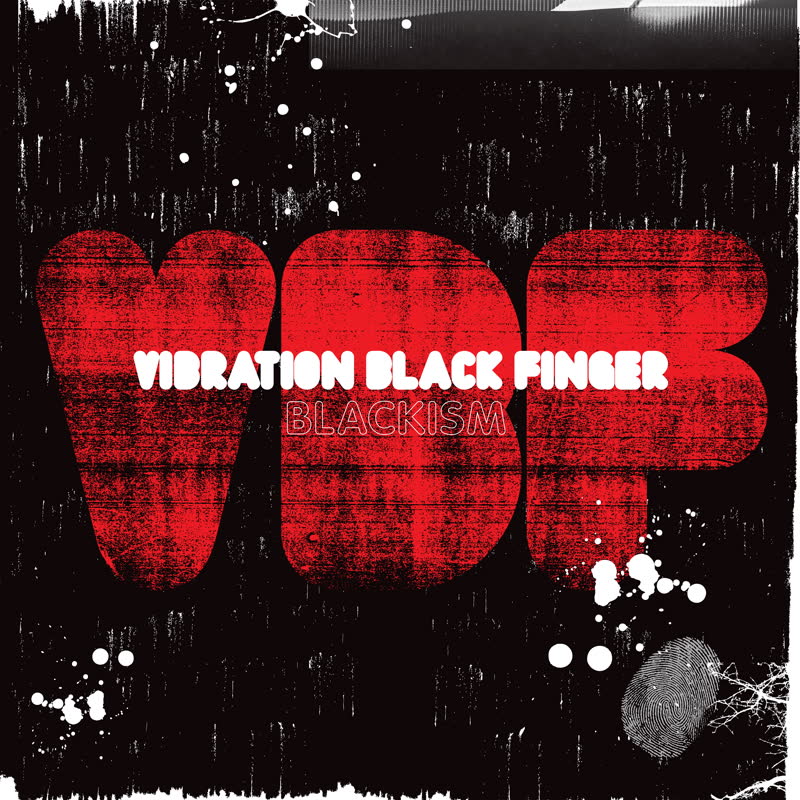 The ghost of Miles Davis (mid 1970s edition) hangs over much of the proceedings, thanks mainly to the

of dystopian funk laced with lysergic electronic touches and gurgling electric bass. 'In Rhythm' is a deep, funky,

juggernaut that doesn't really let up for much of its 7 minutes. Powered by Lascelle and Frank Byng's twin drum

attack (part Can, part James Brown), the track feels like a distant cousin to the Art Ensemble's 'Theme de Yoyo'.

a series of whoops and shrieks before the track fades out. Recorded by Primal Scream/My Bloody Valentine

engineer Brian O'Shaughnessy pretty much live in one room, it's an intense ride.

pileups over an urgent, punkish groove before collapsing into a delicate, free conversation between flute, tuned

of Chicago maybe, or Sun Ra crashing an Airto session with a malfunctioning moog under his arm. Stylophone

and even a broken zither make fleeting appearances. All gates are open. 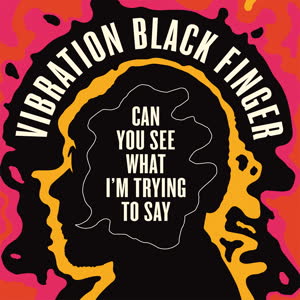 Can You See What I'm Trying to Say 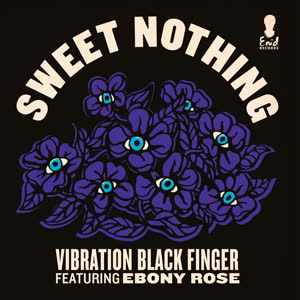 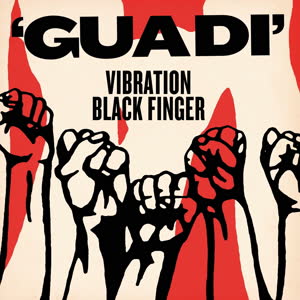 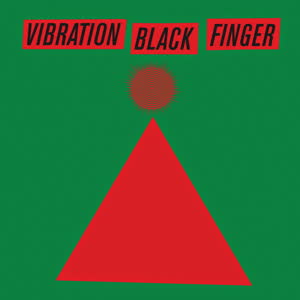 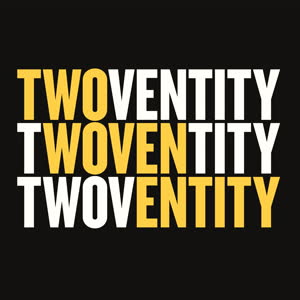